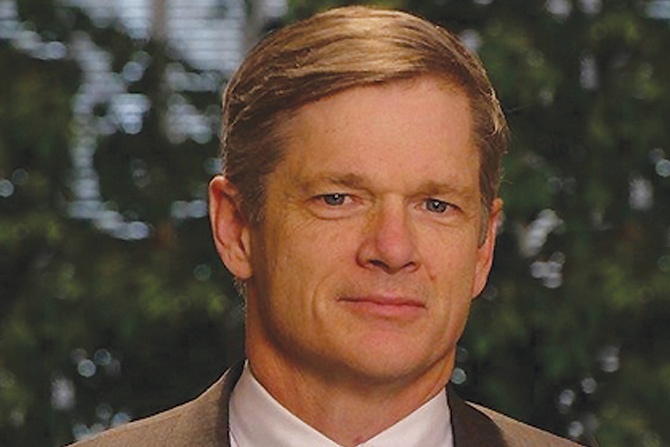 As the regular session concluded on May 31st, the 87th Texas Legislature closed the books on one of the more interesting regular sessions since I started work here in the late 1980s. And although they will almost certainly be back in Austin at least two times before the end of the year (one to deal with priorities of Governor Abbott that didn’t pass, the other to address redistricting), TADA can claim a successful session. There was strong support in both the Texas House and Senate against efforts to undermine our strong franchise laws. Legislators recognize the value their local dealers provide in the sale and servicing of vehicles, the catalyst for sales tax revenue and employment in the state, and the support provided in your local communities. Our advocacy work in Austin and D.C. would not be as successful without your strong grassroots efforts. All politics are local, and our advocacy efforts are built upon your personal relationships and the leadership you bring to your communities. Dealers and their employees are excellent in these endeavors.

That is certainly not to say that we got everything we wanted out of this session. We didn’t. That is the nature of politics. Even good public policy faces difficulties in the legislative process, particularly when you have opponents or frenemies on the other side. Politics often seem to be a version of the game “whack-a-mole,” where you solve one problem only to see another (or two or three) pop up. We must never be complacent with the status quo and always look for opportunities to build on our successes to address the many existing and future challenges facing Texas new car dealers.

There is an excellent summary of the work in this edition of Dealers’ Choice in which TADA was involved this session. I want to especially thank our internal lobby team (Rob Braziel and Kate McGrath), legal counsel (Karen Phillips), metro execs (Wyatt Wainwright, Brent Franks, Pam Crail, Michael Marks, Morris Wilkes, Lexi Buquet, and D’Anne Buquet) and TADA leaders (April Ancira and Bryan Case) for their efforts. In addition, several external lobbyists and TADA members too numerous to list came to Austin, but I am happy to share stories should the opportunity arise. I am proud to have worked this session with such an astute group of colleagues committed to helping our dealers.

We must continue to look ahead as the political process never stops. This interim will undoubtedly be very interesting. I mentioned earlier the issue of special sessions that will happen before the year’s end. I want to focus on the one dealing with redistricting. The U.S. Census Bureau typically provides final census numbers to the legislature during the regular session, but that did not happen due to delays in data collection (i.e., pandemic). The talk now is that Texas will receive these numbers in the fall. Once received, the Texas Legislature will draw maps to ensure equal representation for the 150 Texas House seats, 31 Senate seats, 15 State Board of Education seats, and 38 U.S. Congressional seats (up from 36). The number for the first three groups is static and doesn’t change while the Congressional number grows with the population. Texas added more than 4 million new Texas residents this past decade.

If the past is any indication, decisions will be made behind closed doors, there will be lots of partisan controversies and some intraparty fighting, and then lawsuits will be filed. In 2012, the primaries were delayed while federal judges in San Antonio redrew the legislative maps after the state plans were denied federal preclearance. Today, this federal requirement no longer exists. We will stay tuned to see what happens.

Redistricting will greatly impact the 2022 elections. The 2022 elections will set the stage for the next decade of politics in Texas. All the prominent statewide officeholders, Senators and House members will be on the ballot (which only occurs every other redistricting cycle, i.e., 20 years), and we want to make sure the elected candidates understand the myriad of issues facing Texas new car dealers. Whether you identify as a Republican or Democrat, it is essential to build relationships with your local legislators, elected officials, and candidates now. We at TADA and your Metro Executives are here to help you do that in any way. 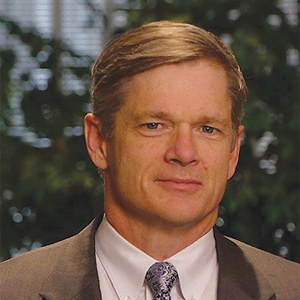 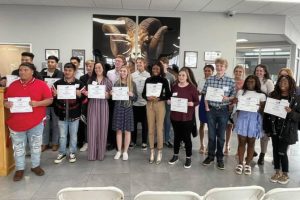 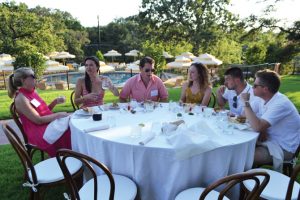 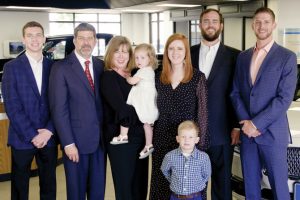