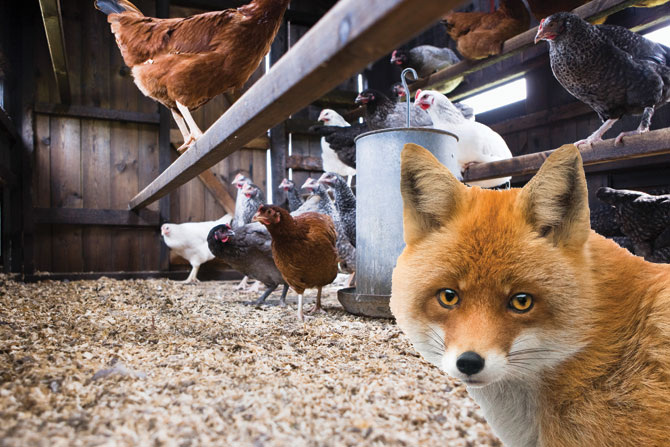 How does a dealer know when the controller is using the dealership’s funds as their personal bank account? The following report gives you some indication:

A long-time and trusted employee is generally never suspected of embezzlement; however, checks and balances are necessary in every business. One dealer finally listened to his “gut” and fired an experienced “good ol’ boy grandpa” controller beloved by the dealership employees. He volunteered his accounting skills at the local service club; and built his new home with Bible verses buried in the walls between the insulation and Sheetrock®.

Looking back over the past four-plus years, specific events and circumstances have come to light that may now be shared and hopefully, give insight if not a reminder, to every dealer.

This experienced dealership controller was given the authority to hire and train all of the employees in the accounting department. New hires who did not have accounting backgrounds or knowledge in the field were now hired and trained by the controller.

Following best practices, the dealer set up a two-party signatory requirement at the bank for dealership checks. The controller went to the same bank and set up a personal account. He soon befriended the bank’s employees, as he frequented the bank often. The dealer would sign one check, and the controller would create a second check in the same amount for his account.

Unfortunately, until this dealer followed his instincts and dismissed the controller and brought in new employees, the controller would have continued to misappropriate dealership monies. The controller’s theft finally ended with over $240,000 embezzled; however, the total amount of the misappropriated cash is still unknown.

After a new accountant discovered numerous inconsistencies in the bank accounts, the local district attorney was contacted. The district attorney then brought in the White Collar Crime and Public Integrity Section of the Attorney General’s office. The controller is now a convicted felon and serving a seven-year sentence.

An organization’s internal controls require a “dual control” for making or receiving payments of any kind. Never have the same employee write the checks and reconcile the bank account. A best practice is always to have at least three separate employees to:

The person who opens the mail should never be the same person who is responsible for accounting functions. For example, credit card statements frequently include “checks” to use on the credit card account.

The person who opens the mail should keep track of checks in a physical log of what checks are received and when. The checks should then be given to an accountant or bookkeeper with a copy of the list.

According to one accounting firm, one of the best ways to protect cash is by separating duties. An effective cash control system not only separates responsibilities, but also minimizes the number of people who handle the cash before it is deposited. Divide the following duties by having different employees to:

Cash accountability requires proper documentation. It also requires that the cash is properly secured and traceable to a specific cash handler.

The Assistant AG who handled the prosecution for the Attorney General’s office gives the following advice:

A dishonest employee, once allowed in, can wreak havoc on the dealership’s employee morale, line of credit, insurance expenses, and franchise relationships. Unfortunately, this employee worked at other dealerships before his conviction. 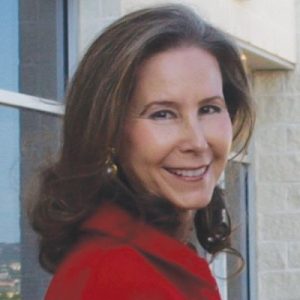 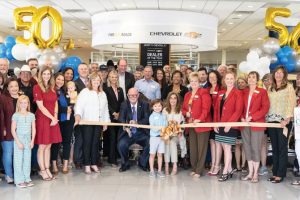 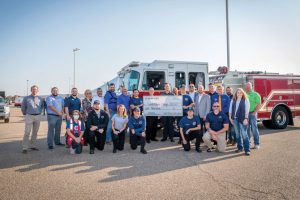 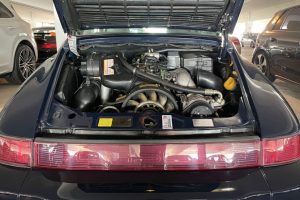