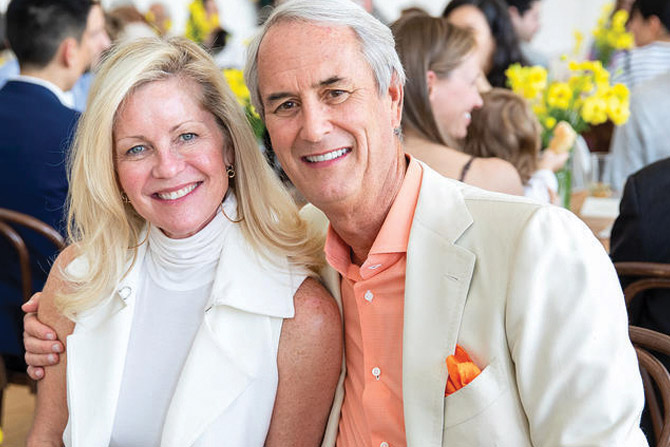 John Eagle – A Look Back

John Eagle recently sold his group of dealerships to Lithia Motors, Inc., which is one of America’s largest automotive retailers. TADA got the chance to speak with John Eagle about his long and very successful career in the auto industry and what he learned along the way.

How did you become part of the auto industry? Was this something that you always aspired to?

My first job at the dealership was washing cars. I wasn’t tall enough at age eight to reach the hood, so I only did the sides and the hubcaps. I had one job, and that was it. During my career in the car industry, I’ve had pretty much every job in the dealership.

Are there any specific individuals that had a major impact on your career?

My dad. He was a great mentor and role model. I always wanted to be like my dad. He is a great guy, and he was just always my hero. He let me make mistakes. We talked about problems or challenges and he’d ask me what I thought. If he didn’t agree, he let me know, but he would let me go ahead anyway because I needed to learn.

If my way didn’t work out, he took the time to explain why it didn’t work. He never chewed me out for making mistakes. My dad had a brother who died at age 47 and my father was always concerned that was going to happen to him; it didn’t, but the experience of losing his brother impacted his decisions. I became a dealer at 19 because back in those days we were always concerned that if something happened to my dad, the manufacturer would take away the franchises. It is a little different today since franchise laws are much stronger.

In 1980, he bought a Pontiac dealership and threw me in it and left me alone. It was a tough time; I learned a lot. In 1984 he brought me back in his office and when he retired in 1987, I took over the dealerships.

One of the best pieces of advice I ever got came from my dad. He told me to find something that I loved to do every day, and I would be successful. And it’s true. I loved the car business — I loved everything about it.

What has been the most rewarding part of your career?

The most exciting thing professionally has always been helping someone work his or her way up to becoming a dealer. Over the years, I found a lot of young people who had a love and an aptitude for this business and put them in business. I had a partner in every store. Usually the ownership structure was 80%/20%, though some partners had a greater percentage than 20. They felt their ownership, and because they were invested, they cared.

I’m good at reading people’s character and trying to motivate them to reach their goals, and it was a joy to be able to do that over the years.

What do you think will be some of the dominant trends within the auto industry in the next 5-10 years?

I don’t think we are going to have these huge franchises on these freeways anymore. In some cases, we will, but in others we are going to see smaller showrooms and bigger service centers.
In our business, the majority of our sales start on the internet right now. The customer is not coming in to see different cars; they pretty much know what they want. They already have searched the inventory.

I think we will see sales floors become smaller, and the service centers become bigger on cheaper land. And what I would love to see if the manufacturers could figure it out is, there is no reason to have all of these cars just sitting on this expensive land. We can deliver it within 24 hours and keep the cars on land that is cheaper to own.It is going to change. They are going to find it harder and harder for these big guys to build these facilities. Now again, in some areas in the outlying areas it may work, but I don’t think it is as important to the customer as it once was. 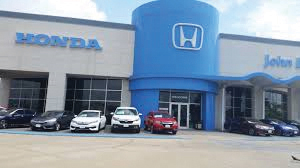 What is the biggest importance of being a TADA member, what makes it beneficial?

TADA is a great partner to all the dealers here in Texas. My dad was involved, and he encouraged me to get involved as well. TADA is an exceptional representative for the industry, from legislative concerns to new threats to the industry like what we’re seeing now. COVID-19 was new for everyone and TADA has done a wonderful job keeping us informed and fighting for our livelihoods. I don’t think anyone could have weathered well without their tireless work on our behalf.

Speaking of this year, it’s been unprecedented to say the least. It was also a very interesting year to end your auto career.

Absolutely! No one has seen anything like this. And like every industry, the auto industry has been tested. I think that we have learned a lot and will continue to learn as we move through this. As painful as this has been and will continue to be, I also think it gives us an opportunity to take a hard look at our operations.

If you look back at your career and life, what would be three things that you have learned, that you would pass onto a younger member within the auto industry?

I think that this industry is the last bastion of free enterprise, and it offers opportunities that few industries do. If you work hard and set a direction, you can achieve incredible things in this business. Surround yourself with smart people. If you help others succeed, it reflects well on everyone.

And finally, be honest and take care of the customers. A story comes to mind. We had a customer come in with a FIAT that had three transmissions go out. When asked what we should do, I told our service department to give her a new car. Our service department told me she didn’t buy the car from us, and I told them that I didn’t care. If we didn’t take care of her, she wouldn’t be buying the next car from us either.

What will you miss about this business? Any parting thoughts?

I don’t know yet. This is so new. It was a big decision. It’s been said that in business you’re either growing or contracting, and the business had great momentum towards growth. So, it seemed like a good time to move onto the next chapter.

I am genuinely excited to see what Lithia will do with the business, and I am confident that I have left it in good hands. The industry was great for us. The years that I spent in this business were wonderful. I think Texas is unique — we have an amazing group of dealers that inspire the industry to be better. I think the car business will be just fine for many years to come.

Tell us about your family.

My wife Jennifer and I have two daughters, Amanda and Alexandra, and two grandchildren who just light up our life.

We play tennis. I like to read, and my wife is teaching me how to Swiffer the floor. I’m getting pretty good! I am looking forward to doing some traveling and spending time with my family.

This story appears in Issue 5 2020 of the Dealers’ Choice Magazine. 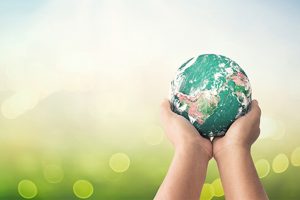 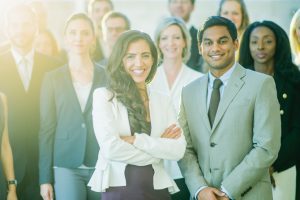 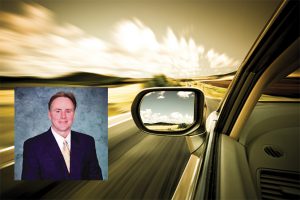 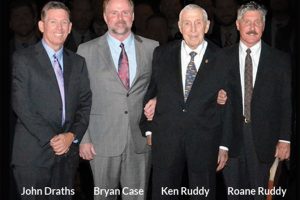 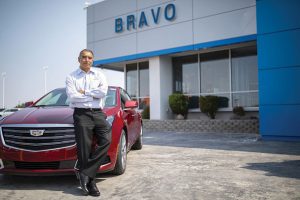 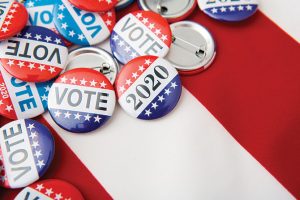